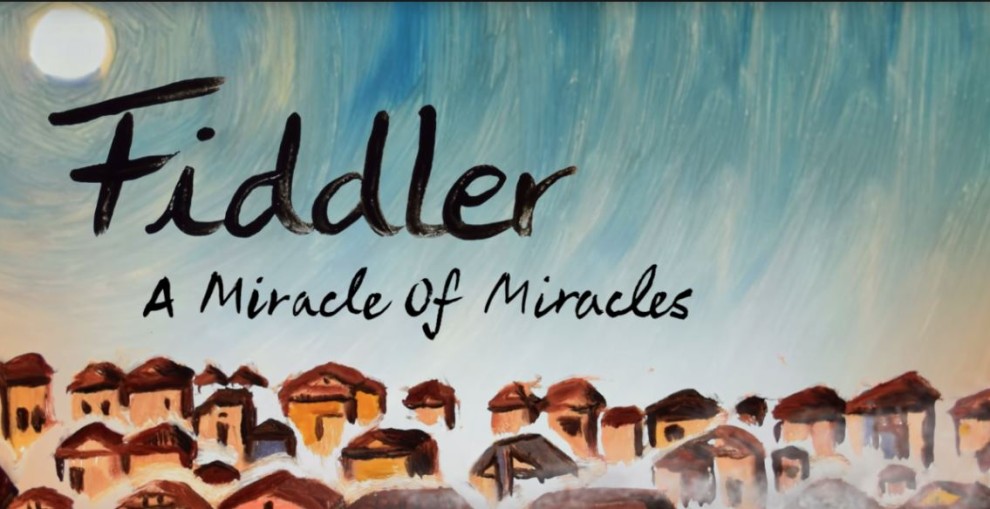 FIDDLER: A MIRACLE OF MIRACLES November 3 at 3:00 pm (92 minutes/English) When “Fiddler on the Roof’“ opened on Broadway in 1964, it explored themes of tradition, religion and anti-Semitism against a modern backdrop of radical social change that addressed gender roles, sexuality and race. With a joyful combination of archival footage, the film illuminates the struggle, brilliance, and Broadway pizzaz that turned a story about an Eastern European shtetl into a universal tale of family, love, loss, and perseverance. According to BroadwayWorld, “the musical has been staged in every metropolitan city in the world from Paris to Beijing.” Sponsored by Lewis Babcock, LLP.